The Leadbeater’s Possum is Victoria’s State faunal emblem. It is also a critically endangered species with State and National Recovery Programs in place. They are endemic to Victoria, meaning they are found nowhere else. Habitat is located in the Central Highlands forests (between Kinglake, Eildon, Warburton and Healesville), Yellingbo Nature Conservation Reserve near Macclesfield, and alpine areas between Lake Mountain and Mount Baw Baw.

Population estimates prior to the 2009 Black Saturday bushfires were between 2,500 – 3,000 individuals. Post-fire estimates are sitting around 1,500. Approximately 45% of their prime habitat and population was lost in these fires.

Friends of Leadbeater’s Possum (FLBP) are a group of volunteers who came together on National Threatened Species Day 7th September 2004 to give a voice to these elusive forest animals. Leadbeater’s Possums habitat is being lost through ongoing clearfell logging (including salvage logging), bushfire destruction, and bushfire prevention methods like fuel breaks and fuel reduction burning.

FLBP is actively working towards achieving the proposed Great Forest National Park to provide security to Leadbeater’s Possum populations into the future.

Through public awareness, conservation efforts, research programs, effective conservation strategies and policies, they hope to be able to help Leadbeater’s survive in the wild indefinitely.

Become a Member of T4W and Support Friends of Leadbeater's Possum 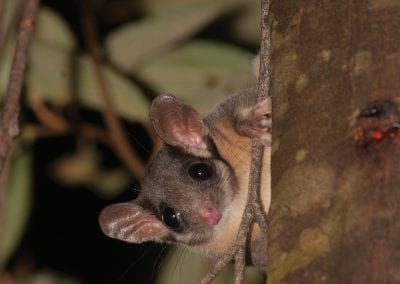 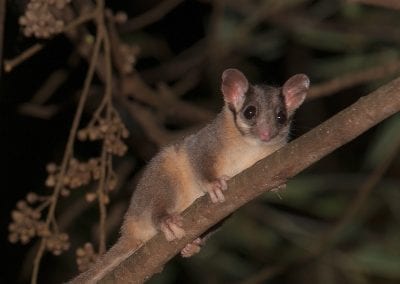 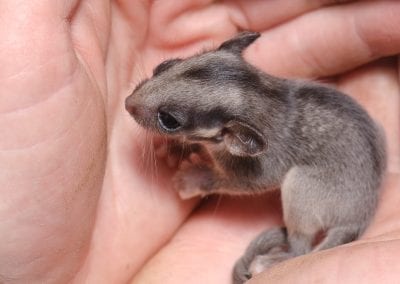